The Ritz opened in 1929 as a movie theater.  Over the years, it has played an important role in community life.  During the 1930s and ‘40s, for instance, the Ritz hosted war bond drives, held a dance school’s recitals, and gave hundreds of Hinton students a free film screening at the start of their Christmas vacation.

Historical photographs show that the brick theater originally had a rectangular marquee – which, by 1949, had been replaced by an elaborate, triangular structure that featured neon and streamline moderne speed lines.  That marquee was later removed, as was the angular, built-in box office beneath it.  A $10,000 remodel occurred at the Ritz in 1964, with the movie house being closed for several months as new management turned it into what a local newspaper article called “a completely new and modern establishment.”

According to the current owner’s recollection, the theater continued showing films into at least the early 1980s.  Following a period of closure, the building was purchased by MountainPlex Properties, a local company spearheading the revitalization of the Hinton Historic District.  After a renovation (including digital projection, a new screen, a new sound system, an interior box office, and a party room), the Ritz Theatre reopened its doors in October 2009 – celebrating its 80th Anniversary.  Its 310-seat auditorium still features original art deco elements, such as eye-catching wall sconces, seats with speed lines, and stepped doorframes.  On the second floor, it hosts both a radio studio (for Hinton’s 1380 AM) and a balcony with additional seating.  The Ritz shows movies on the weekends and also offers live entertainment.  (Listed NRHP 2005) 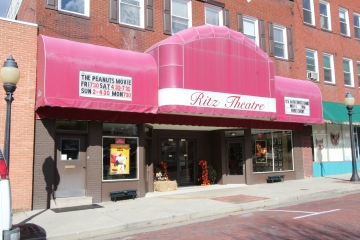 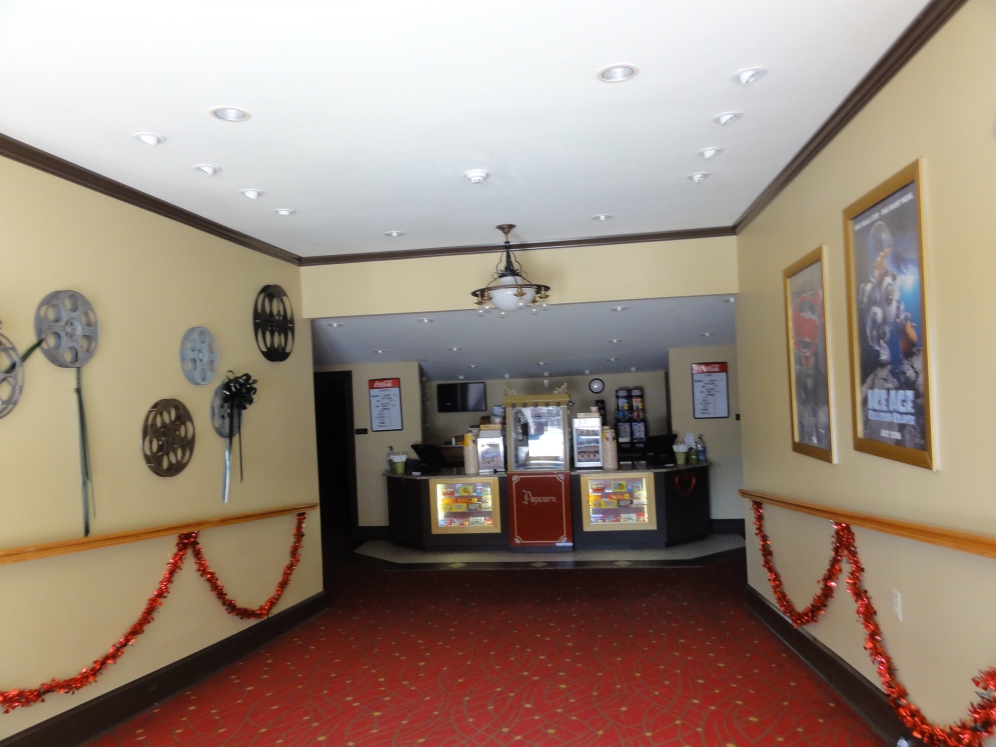 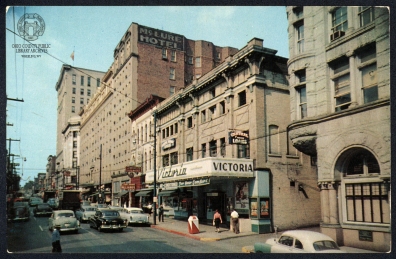 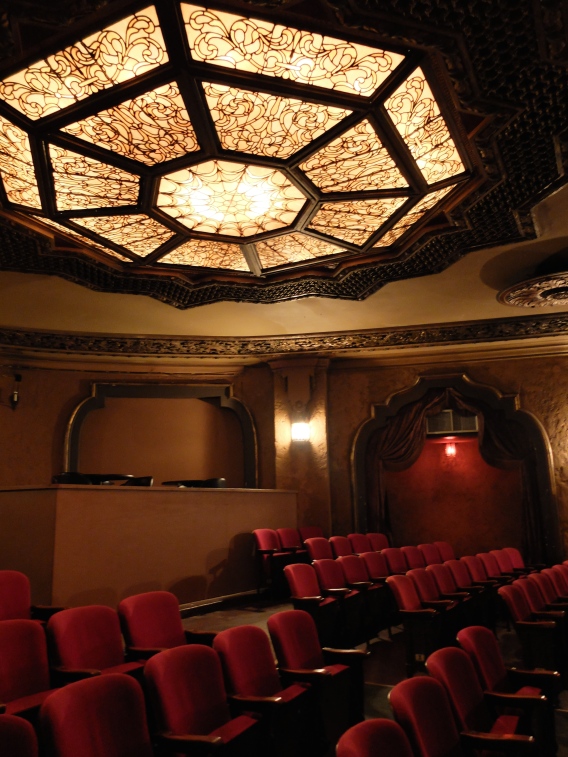 Detail of the Robey Theatre